Consent is crucial, but it’s all too often a topic forgotten, ignored or overlooked in a sexual setting. The very essence of successful romance, relationships and sexual activity is inextricably linked to consent, yet it’s not common discourse in reality.

The general consensus for most of us is when you know, you know, with little to no acknowledgement of what that truly means. This leads to problematic actions and behaviours that are all too readily dismissed when the narrative shifts, and it’s something that detrimentally impacts women more often than men.

When did you learn about consent?

Like a lot of women I’ve spoken to recently, I learned about consent too late.

Culturally speaking, we simply don’t talk about consent at all. Even our approach to sex is shrouded in archaic, patriarchal beliefs.

Women allegedly place sex under a rose tinted lens, and only go to bed with their One True Love. If they do anything else, they’re sluts, if they actively partake and enjoy themselves, they’re sluts. A real woman lies ack and thinks of England, because it’s a demonstrably masculine task to fuck where as women simply wait for it to happen to them, because of the age old trope regarding women and their alleged lack of sexual desire.

It’s all very Madonna and The Whore, but it is these sentiments that have forged a lot of our concepts around sexual relationships and consent.

While I did receive sex education, i twas all hyper-focused on men. Wearing condoms. What happens if a girl falls pregnant. What are the mechanics when a man wants to have sex. There was never anything specific to me, i.e. what I wanted, nor was there anything about consent.

I never talked about either with my friends. Sure, we talked about boys we liked and who may like us back, but that was it. We talked about people having sex, but that’s it. Once, an older girl made a joke about the person she was having sex with was proud because it lasted for a whole song and the punchline was that’s not good. I didn’t know what that meant. Genuinely.

It’s not all bad men…

Don’t get me wrong, my mother prepared me for bad men. I saw them in every shadow, every nightmare, every white van driving too slowly down a crowded street. I knew that my ‘private parts’ were just that: private. No one else’s to touch without permission. I was taught to kick, scream, bite and scratch if anyone tried to.

But, these were typical responses to bad men. The ones who snatch and hurt girls; the hooded creatures lurking in the shadows and nightmares. The ones who offer candy and promises of puppies from the driver’s seat of their white van.

Those were the same people, I later learned, who rape and murder women.

They’re the ones you need to watch out for.

But, the problem with this narrative is that we’ve been conditioned to watch the shadows. That’s where evil appears, and so we weren’t prepared for the men we knew.

If you knew me back then, you’ll remember the gossip that ensued. The rumours that emerged. The reputation forged. The reality, however, was much different.

I have always been a hopeless romantic. Whether I was watching Cary Grant fall for Deborah Kerr on a boat, sobbing as Tom Hanks writes emails to his accidental corporate enemy/love of his life, Meg Ryan, or gleefully clapping as Billy Crystal rushed through the streets of New York to profess his complete devotion to his best friend on New Year’s Eve (also Meg Ryan)… I’m a hopeless romantic, and as an awkward, too-tall, weird looking teenager, all I wanted was to be the protagonist in my own romantic movie.

In reality, boys didn’t really like me. Not the ones I really liked anyway. So, when someone showed interest, I was always taken aback. Me? Really? Have you seen, like, anyone else? Is this a joke?

I guess that’s the point of rapists, though, isn’t it? It’s never the strong ones they lure away from the herd.

It wasn’t like I thought it would be. My first time… or rather, my first sexual assault. He wasn’t a ‘bad man’. He was a kid, not much older than me; tall and apparently super interested in me. There were no dark corners, no vans to be lured into. Just a bedroom, a boy and the girl he’d asked out.

It was over in minutes, and despite the fact that I was shaking like a leaf, pushing his hands away, closing my legs and forcing my eyes shut, as tight as they could go, he didn’t stop. Didn’t ask me if I was OK or if I was having a nice time.

There was nothing – just a bedroom, a boy and the girl he’d asked out.

This wasn’t how my romantic movie was supposed to go.

But no matter. The girls I thought were my friends spread the rumour that I was a slag almost as quickly as my rapist, Gordon. Amy and Zoe rang my mam, and then shortly after, both of my grandparents, to tell them what had happened, and that I was a slag.

No one believed me.

I wasn’t a virgin.

My mam didn’t speak to me for weeks.

This was the worst time of my life at this point, and it had an enormous impact on me growing up. I actively avoided eye contact and going anywhere alone with boys. I didn’t kiss anyone again until I was 17, and it was this person who was the next person – the first person – I had sex with.

It wasn’t necessarily consensual. I didn’t say no. I just knew that he wanted to have sex with me. I dated a couple of people after that, but the assumption was always if I was alone with a boy I had to have sex. Every time. Even if I didn’t really want to.

I still didn’t know what consent was.

And I wouldn’t until my first and only real relationship was over.

Consent is actually really bloody simple. Consent means that you have given permission or have received permission to engage in an intimate or sexual act.

Consent should be a part of your vocabulary, especially when engaging in an intimate and/or sexual encounter with another human – and you should be comfortable talking about it. If you’re not, then in the words of Captain Jean Luc Picard… Make it so.

How to give it and how to ask for it

There are many nuanced ways to give and ask for consent in the moment, but more broadly, consent can be both given and asked for in two ways:

It can be as simple as explicitly asking, “do you consent to this?” and receiving a yes or no answer. Or, by asking/receiving consent implicitly by both partners not stopping a specific action, and enthusiastically taking part.

Side bar: implicit consent is not the same as not consenting at all. If someone doesn’t stop a specific action, it doesn’t always mean you have consent. If in doubt, ask.

Admittedly, explicit consent is often the least problematic of routes. It’s clear, simple and consensual. You know and they know it.

Should I talk about consent with my partner(s)?

Yes. Especially if you’ve read this and have thought ‘hmm, I’ve never asked consent before, I’ve always assumed’. Odds are, you’re right on the money, but what if you’re not?

I think talking bout consent is important and sitting down with your partner(s) at any stage in a relationship to explicitly name what you like and don’t like, as well as what you want and don’t want during sex or a specific interaction, or even a relationship, is incredibly healthy.

So yeah, I wholeheartedly encourage everyone approaching their sex lives in a way that promotes healthy discourse!

Not only do these types of conversations provide you with explicit consent, they also offer a clear view of what is expected by, and what to expect from your partner.

Consent matters, and it’s such a crucial thing to teach young people. Consent underpins everything, and it’s the main thing that differentiates a happy, consensual sexual encounter from rape or sexual assault.

For women, we’ve been conditioned to ignore our boundaries for a man’s enjoyment and every sexual encounter I had from the ages of 14 to 26, were based entirely on a man’s expectation and desires more than my own – it wasn’t non-consensual, but I didn’t give consent either.

So, if I can impart any wisdom or knowledge around sex to anyone, it would be to talk loudly and proudly about consent, because too many of us haven’t been given that courtesy and it has damaging, lasting effects. 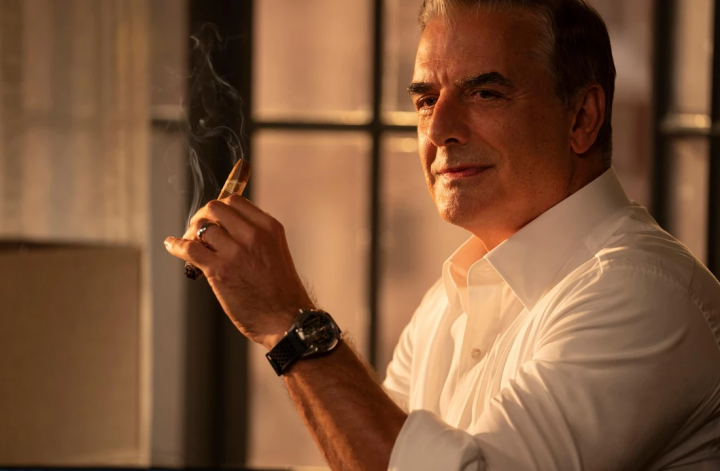 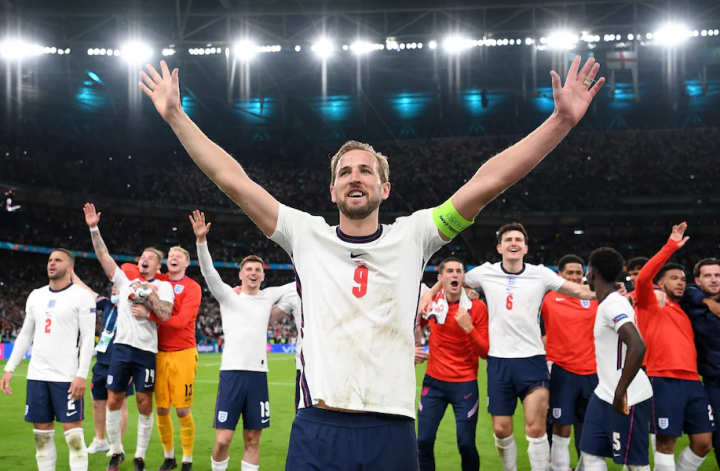 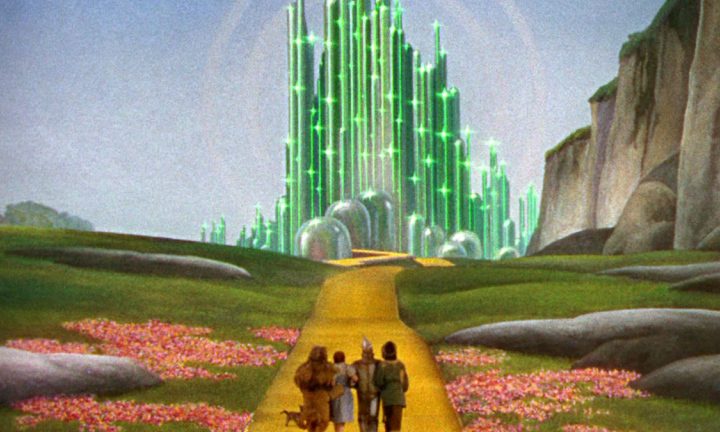