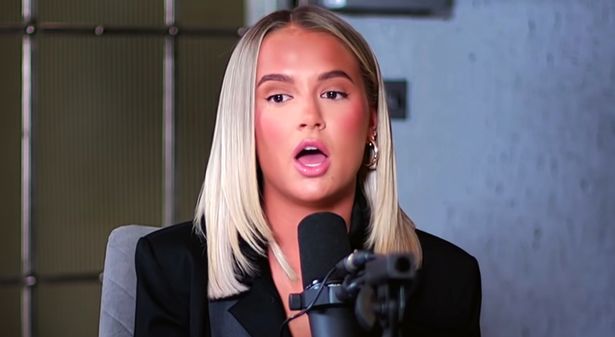 Love Island 2019 runner up, Molly Mae has found herself at the centre of controversy, following comments she made on Steven Bartlett’s podcast, The Diary of a CEO. Allegedly taken out of context, Molly Mae’s commentary has fuelled severe internet backlash that has been branded sexist bullying by supporters of the influencer, while critics of the 22-year-old believe her commentary highlights a lack of self awareness, coupled with an attitude only the overly privileged and under-deserving can take ownership of:

“I just think you’re given one life and it’s down to you what you do with it… you can go in any direction.”

She followed up with:

“When I’ve spoken about that before in the past I have been slammed a little bit with people saying ‘it’s easy for you to say that… you’ve not grown up in poverty, you’ve not grown up with major money struggles, so for you to sit there and say we all have the same 24 hours in the day is not correct’. Technically what I’m saying is correct, we do,”

“So I understand that obviously we all have different backgrounds, and we’re all raised in different ways, and we do have different financial situations, but I think if you want something enough you can achieve it and it just depends to what lengths you want to go to get where you wanna be in the future.”

“I’ll go to any length. I’ve worked my absolute arse off to get to where I am now.”

Molly Mae may only be 22, but she should know better.

We can’t use people’s age as an excuse to gloss over harmful, overly privileged and largely problematic commentary – not when all 22-year-olds aren’t given the benefit of the doubt for their mistakes, and even more so, when there are actual children fighting the likes of climate change and racism, while standing up to world leaders on a public, global platform to hold them accountable, without problematic commentary.

Comments such as, “why do you need a union rep?” are unacceptable, especially coming from a multi-millionaire business owner, handed the keys to their own empire based exclusively on their looks and 6.3 million follower count on social media.

Even more so when her commentary is focused on the success she has amassed her fortune on, which in itself, is based on the hyper exploitation of garment workers. Molly Mae needs to be held on an even higher pedestal than mere mortals would be – or would have been – at the age of 22 in a professional setting.

The problem with Molly Mae’s commentary is that she is conflating opportunity born of privilege with the realities of hard work and passing it off as girlboss grind culture. It’s this paradox that creates mantras such as “we all have the same 24 hours in a day as Beyonce” wrapped up as productivity tips and hashtag goals, then packaged up and handed to an audience that are being influenced to believe that all success takes is a positive mindset and a few thousand likes on Instagram – and that everyone has access to that, regardless of who they are, or if they struggle to pay bills.

It’s not that easy, and while it isn’t fair to dog pile on Molly Mae alone for the problematic nature of influencer culture and how it’s presented to people as an achievable goal, purely by having a social media account, what’s happening to Molly Mae isn’t bullying.

Holding someone accountable and responsible for their commentary is fair, not bullying. The opportunities and success Molly Mae has amassed has been made entirely possible by the fame handed to her by the same people she’s openly deriding in Bartlett’s podcast. The same 6.3 million followers who act as the audience to her multi-million pound empire.

How did Molly Mae get to where she is today?

Privilege. But also, following her stint on Love Island, she became the CEO of her own retail brand, Filter by Molly Mae, alongside a creative director position at clothing brand Pretty Little Thing, owned by BooHoo.

In 2020, it was revealed by a Sunday Times Investigation that Pretty Little Thing’s parent company was paying garment workers in Leicister just £3.50 an hour – well below minimum wage. So, while Molly Mae believes she has worked her arse off to get where she is today, she purposefully overlooks and ignores the amount of people she has been complicit in exploiting, in order to get there.

And this is, Molly Mae, why people need union reps…

Not just that, but despite the fact that, technically, we all have the same 24 hours in a day as both Molly Mae and Beyonce, it’s not the hashtag girlboss flex that Mae insists it is. Especially given the fact she has never had to deal with the consequences of poverty, disability and discrimination, for example. Or people who have two jobs and can’t pay their bills. Or people who work 12-hour shifts for well below the minimum wage at the company she’s creative director for.

But wait, isn’t this sexist?

In short, no. But that hasn’t stopped Steven Bartlett, another CEO whose specific brand of hashtag boss quotes and snippets of motivation presented without nuance, consequence or irony, stating that anyone who derides Molly Mae for the comments made on his podcast, is just sexist.

Not that we need a reminder, but holding women accountable for their shitty actions is not anti-feminist, nor is it sexist. It’s shitty commentary made on a public platform, and that, Bartlett, you wally, has no gender.

It’s a clever way to defend Molly Mae, though, and an increasingly common retort to right wing, over-privileged women being vocal mouthpieces to a wider, and much more sinister, capitalist, patriarchy approved and controlled movement – we see what you did there, Bartlett, hun.

Molly Mae’s commentary is indefensible, and the statement her people released in response to this, highlights how damaging influencer and girlboss culture can be:

“Her opinion on if you want something enough you can work hard to achieve it is how she keeps determined with her own work to achieve more in her own life. Molly is not commenting on anyone else’s life or personal situation, she can only speak of her own experience.

“She acknowledges that everyone is raised in different ways and from different backgrounds, but her comments here are in reference to timing, hard work, and determination in her own life. If you listen to this interview, you can see the whole conversation was about her own personal circumstances, how she has grown up, and this small clip in the conversation was talking about a quote that inspires her.”

Absolving oneself of guilt entirely by saying ‘I was talking about myself!’ when you’ve sat chatting to a fellow privileged multi-millionaire, scrunching your face up at the idea of union reps is indicative of a much more problematic narrative, fuelled in part, by influence culture, but also by a tragic lack of self-awareness and immaturity, backed up by a refusal to acknowledge her own privilege.

Molly Mae may only be 22, but it is her demographic that has suffered the most over the last few years and while her girlboss attitude and amassed fortune may work for her, her commentary highlights how she is wilfully ignoring the realities of our economy – and how it serves her, while decimating others. It’s also this attitude that paves the way for ‘hard work’ fetishsation; the same kind that keeps the privileged rich, and the poor actually working their arses off, sometimes in sweatshops owned by the brands Molly Mae makes millions off. 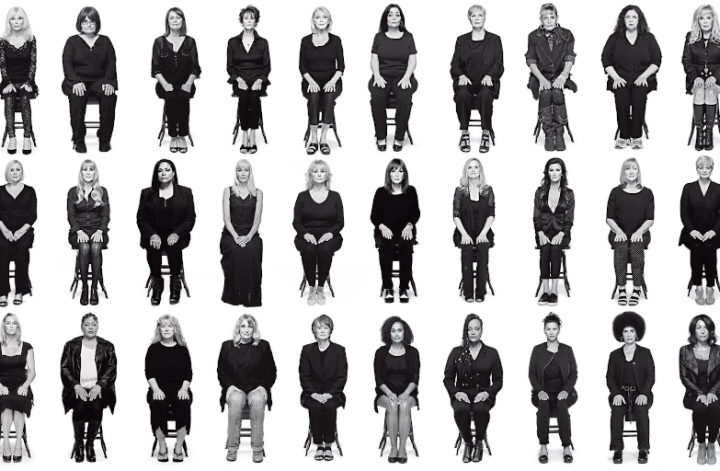 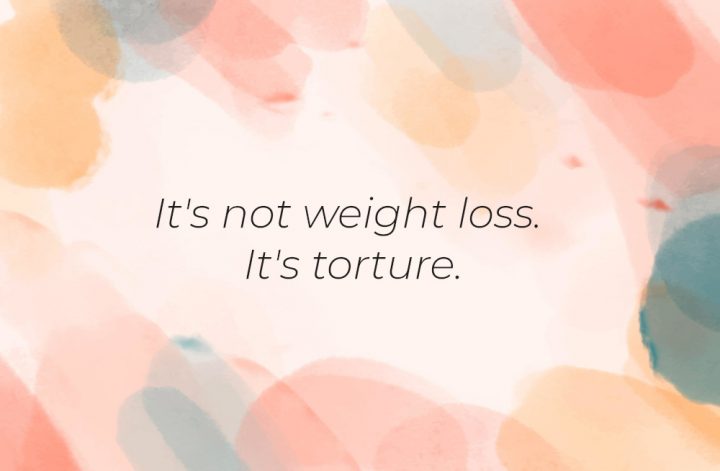