Ah, poor billionaires. In an increasingly socially woke world, billionaires have it rough. No longer is it acceptable to simply hoard cash, exploit the working class and grin maniacally in photos with your thumbs aloft. Oh no. Instead, billionaires are under pressure to prove they aren’t entirely useless. So, while racking their collective brains, they landed on embarking on a billionaire space race that no one asked for.

Seriously, guys. All we wanted was for you to pay your taxes.

Branson was the first to take to the skies on Sunday, when we were all focused on the Wimbledon final and England reaching the final of the Euros. Apparently, he had a nice time.

Seventeen years after Branson first founded Virgin Galactic, the space plane went into suborbital flight on Sunday, reaching 55 miles above the earth’s surface. It lasted just under an hour and passengers n board experienced a few minutes of weightlessness.

“Welcome to the dawn of a new space age” tweeted the same billionaire who sued the NHS and tried to claim back tourism losses from the UK government during the height of a deadly pandemic in 2020.

Not to be outdone, Jeff Bezos, former CEO of Amazon is poised to make history on 20 July aboard Blue Origin’s New Shepard spacecraft, in what would be the world’s first unpiloted suborbital flight.

Take that, Branson, I guess.

Four people will be joining Bezos on his journey, including his brother, private equity exec, Mark, female aviator and trailblazer, Wally Funk, and an anonymous person who has paid a whopping $28 billion to take part in the billionaire space race no one asked for.

These space barons have completely missed the mark

The billionaire space race may make these capitalist gatekeepers feel good, and there may be some technological benefits for the world, but, and I say this as someone who regularly dreams in Star Trek:

Other than further lining the pockets of three men whose combined wealth already totals $400 billion (or, Ireland’s entire GDP), I’d simply prefer it if they paid their taxes and took on board some genuine social responsibility. Like the rest of us have to.

Maybe I sound super cynical, but finding ways to vacate the planet when it’s in crisis by investing billions of dollars into a personal venture doesn’t seem very responsible, does it?

There are record-breaking heat waves damaging our planet, alongside other terrifying weather events that are affecting the livelihoods of everyday people. The Gulf of Mexico has very recently been on literal fire, and global famines are killing people in scores every single day.

Not to mention the recent unprecedented and terrifying global pandemic that is still killing millions unnecessarily.

The final frontier for capitalism

These billionaires may have accumulated enough wealth to compete in the billionaire space race, but that doesn’t mean they should.

Not when the planet that has enabled them to hoard their vast amounts of wealth is in crisis. Not when the people who are most likely to suffer from the effects of a dying planet are their employees and consumers.

Not when the planet that helped them hoard their vast amounts of wealth is dying. Not when the people who are most likely to suffer from the affects of a dying planet are their employees and consumers.

You’ve seen all the memes declaring we should eat the rich and that billionaires shouldn’t exist. It causes a lot of social media controversy, for sure, but there’s one hundred percent merit in it. We’re talking about a literal billionaire space race here.

It sounds like Wacky Races, rather than NASA doing groundbreaking things. It’s three men, launching private companies, to charge people an inordinate amount of money – money that mere mortals couldn’t even dream of – to sit in space for an hour.

It’s the final frontier in capitalism.

We need to hold billionaires and government accountable for their cronyism

Ultimately, the responsibility to change this lies with our governments, as they’re the ones who perpetually uphold the structures that enable people like Branson, Musk and Bezos to hoard this sheer volume of wealth.

Successive governments organise our economies in a way that specifically benefits the right, right?

From taxes, to property law, to worker’s rights etc. they are all created with the specific benefit of making rich people more rich, and this is always at the expense of the poorest in our society.

If you’re a William Blake fan, you’ll appreciate that Songs of Innocence and Songs of Experience are still relevant today. In “A Little Boy Lost” from Songs of, Blake admires the boy’s inquiries into the nature of God and his own thoughts, even as he sharply criticises the religious leaders of his day for demanding obedience to dogma.

The same still applies to the modern day mollycoddling of billionaires, who have by and large supplanted religious figures as our leaders. We’re right to critique them and demand more from them when all they’ve done for decades is take from the poor and give to themselves, by way of government coercion, in most cases.

Governments have a choice, and the choice that a lot of them actively make is to create policies that promote and uphold wealth hoarding.

There is no future for humanity in the billionaire space race

Even with Branson et al’s declarations of a new era, we know that this billionaire space race is nothing more than an advertorial; a publicity stunt to distract from the very real fact that there is no future for humanity in space.

We know that, right? If there was any hope for humanity in space, there would be a Jetson’s style existence for only the immensely wealthy, while the rest of us are left here to die. There is no Interstellar option for us, or Star Trek future, either.

All that this billionaire space race is actually doing, is facilitating a future of ever-increasing financial and social inequality. One in which we’ve all been successful cajoled into believing that these billionaire barons hoard wealth for good, that they’ve somehow done us a favour, leaving us to burn alive on a planet they’ve helped kill.

They’ve managed to convince us that their personal ventures are somehow part of their social responsibility that we’ve been demanding of them, instead of them simply playing billionaire playboys in space, perpetuating the immense wealth inequalities they’ve created.

Branson’s words on Sunday echo in my mind:

Uhm. You could pay your taxes. You could help end world hunger and close the unnecessarily gaping chasm between the hard working social classes and your ill-gotten wealth. You could help put an end to the global pandemic you were hoping to take advantage of by exploiting the UK government last year, Richard.

That would be a start.

Or is that too much to ask the world’s first space cowboy? 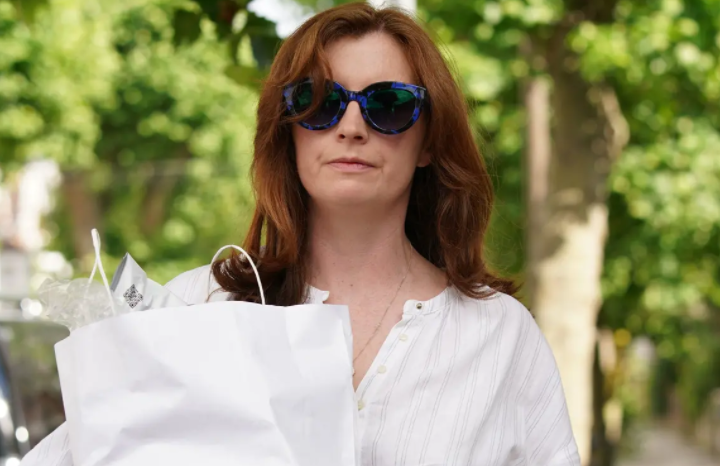 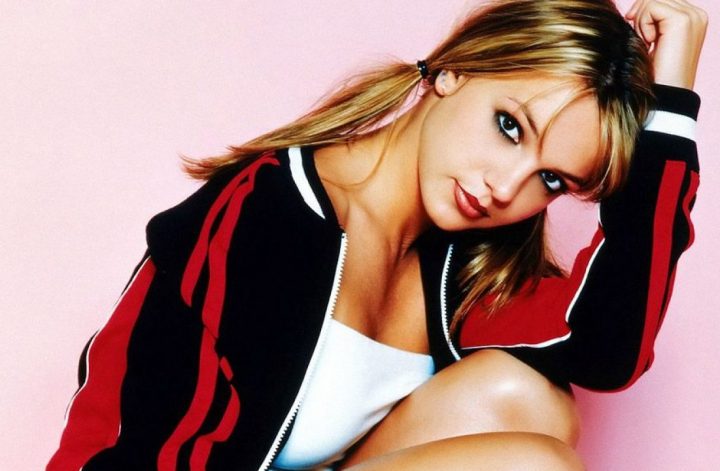 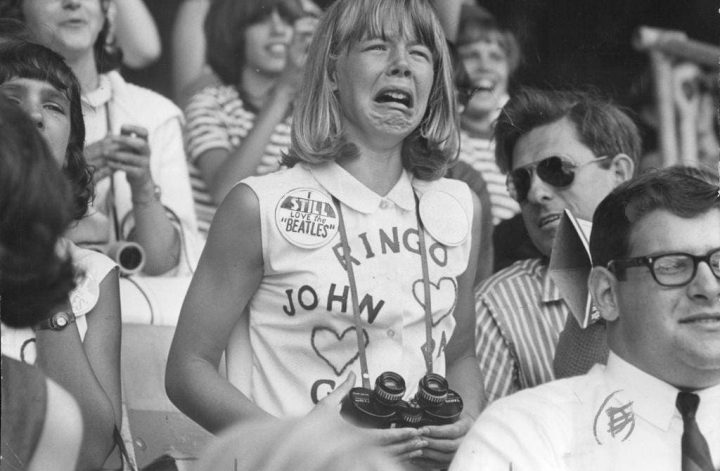